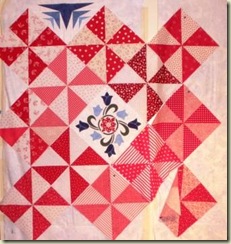 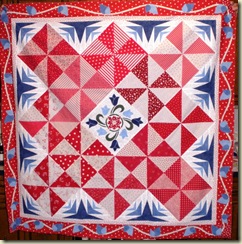 See my patterns and tutorials